They say that Budapest is the city of baths so in this final tourism post, we would like to show you the 3 best thermal baths in Budapest.

The first and the most famous one is Széchenyi Bath. It is also the first thermal bath in Budapest. It was built in 1913 after the succesful deep drilling of Vilmos Zsigmondy.

The second one is Gellért bath. This bath is known world-wide and it was built in 1918 in a secession style.

The last one is Rudas bath. The centerpiece of the bath today, the Turkish bath, was built during the 16th century in the period of the Turkish occupation. The building reached its final size in 1936. You can find additional information about the baths here. 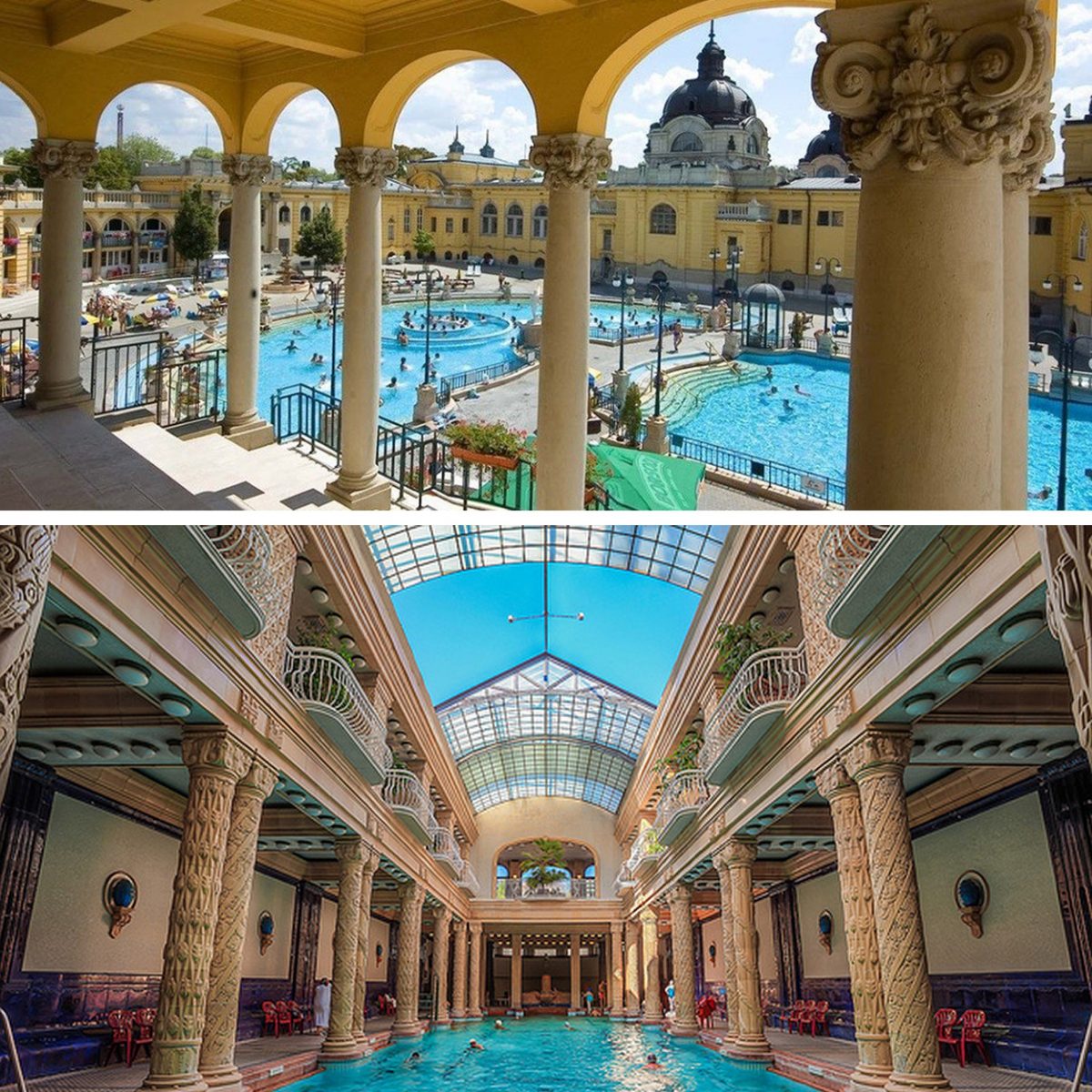