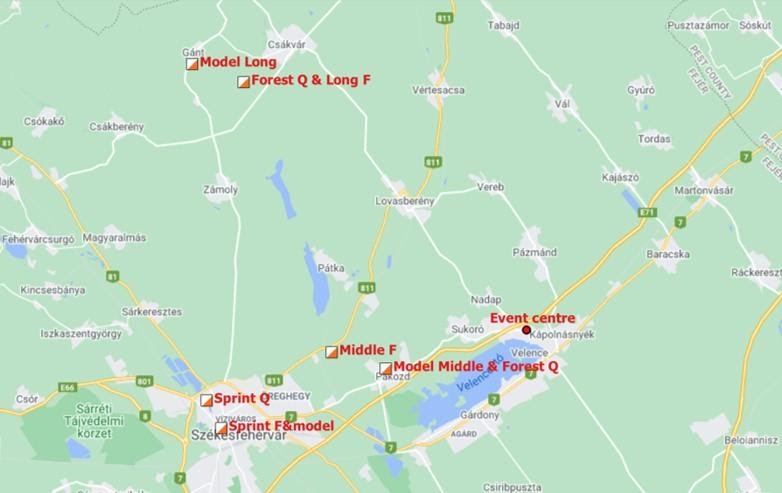 Hungary is a Central European country, spanning 93,030 square kilometres in the Carpathian Basin. The population is just under 10 million. Hungary joined the European Union in 2004 and has been part of the Schengen Area since 2007. The official language is Hungarian, the currency is the Hungarian forint, but euros are also accepted in many places. Payment by card is possible in most shops. Hungary is an OECD high-income economy and has the world’s 54th largest economy by nominal GDP, and the 53rd largest by PPP. It ranks 45th on the Human Development Index, mainly due to its social security system, universal health care, and tuition-free secondary education.

Hungary’s rich cultural history includes significant contributions to arts, music, literature, sports, science and technology. It is the thirteenth-most popular tourist destination in Europe. In 2017 15.8 million international tourists visited attractions such as the largest thermal water cave system in the world, the second largest thermal lake, the largest lake in Central Europe and the largest natural grasslands in Europe.

The city of Székesfehérvár with 97,000 inhabitants is Hungary’s ninth largest city. It is located only 60 km / 45 minutes away from Budapest. Székesfehérvár held a central role in the Middle Ages as a royal residence and as the capital of the Kingdom of Hungary and the first kings of Hungary were crowned and buried here. Castle building remains a living tradition: the Bory Castle on the outskirts of the city was hand built in the 20th century and welcomes visitors. Székesfehérvár is a central hub of Hungarian sport with iconic clubs like Videoton (football) and Alba Volán (ice hockey). 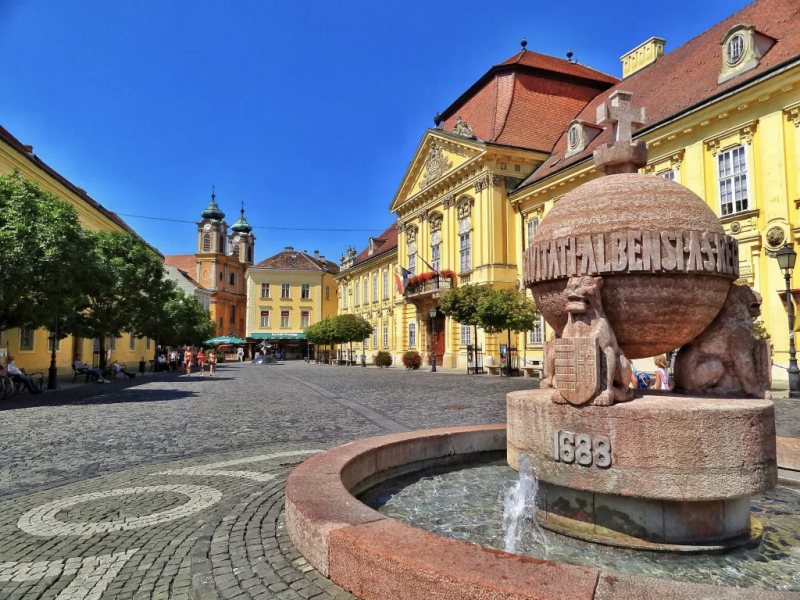 Velence is a small town and a holiday resort with 5,500 inhabitants, lies at the northeast tip of Lake Velence and at the foot of the Velence Hills. Obviously, its main attraction is the lake itself: it is Hungary’s third biggest natural lake and covers an area of 26 km2. It is one of Europe’s warmest lakes with an August water temperature of 26°C (due to its average depth of only 1.5m). Budapest is only half an hour’s drive away. 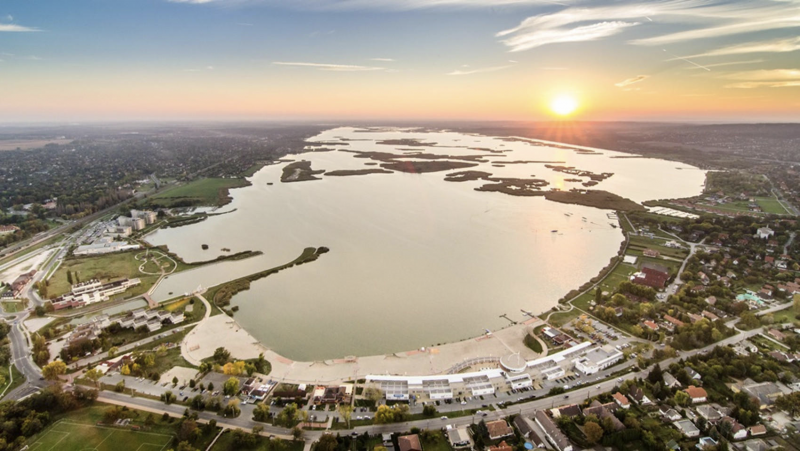 August is a warm month in Central Hungary, it brings some of the sunniest days with an average of 13 hours of sunshine. During the WMOC week, temperatures during the day climb to around 27°C and often as high as 30°C, while at nights fall to 15°C. It is a bit cooler in the forest. Average August rainfall is 71.1mm (15 mm during the WMOC week). Expect to see some light to moderate rain and a chance of thunderstorms in the afternoons. August is quite calm with an average wind speed below 10 km/h. Humidity is also low during August.
Weather forecasts for Székesfehérvár (SQ & SF), Csákvár (FQ & LF) and Pákozd (MF) can be checked on https://www.yr.no

Tap water in Hungary is drinkable unless otherwise specified. Outbreaks of gastric infections caused by food poisoning are rare. Food items that are sold in the shopping outlets at the arena will, in general, be wrapped to prevent contamination. Hand washing before meals and after toilet visits is strongly recommended. Hand sanitisers will be available throughout the arena. You may wish to bring a small disinfectant dispenser or disinfectant towels to the arena.

Hungary’s official currency is the forint (HUF) and 1 EUR is worth around 350 HUF. Payment by credit card is possible at most shopping outlets and restaurants, but may not be possible in smaller shops. Cash payment in EUR may be possible in some bigger shopping outlets, at the Event Centre and in the shops selling orienteering equipment.

HEALTH CARE / HOSPITALS, INJURY AND ILLNESS OUTSIDE OF COMPETITIONS

Emergency healthcare is free in Hungary. However, private health insurance is strongly recommended to ensure appropriate care throughout your stay in Hungary, as well as repatriation if needed. Competitors from EU countries are advised to bring an EHIC card. In case of acute illness or injury outside competitions, consultation with a healthcare professional is provided after calling 112 depending on the severity and acuteness of the condition. In general, admission to or evaluation at a hospital requires previous phone contact by using 112. Try contacting the Event Office if this doesn’t work.