Sarolta Monspart, World Orienteering Champion in 1972, died Saturday morning at the age of 76. “Saci” passed away following a long-term illness.

Many of you probably knew “Saci”, may her soul rest in peace! 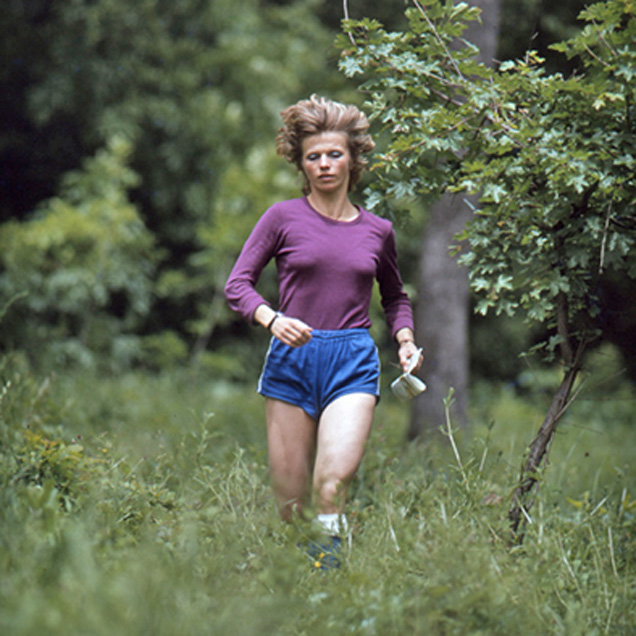