The Velence Hills were formed about 300 million years ago during the carboniferous era and their defining part is made up of granite. Many exciting things happened above the surface during this time. The special looking rocks shaped by erosion are still there today. The one shown on the picture is called ”Cube stone” and it looks like it could fall down in any moment.

You will be able to run between the boulders on the Plateau of Pákozd in the Middle Final on 11th August. 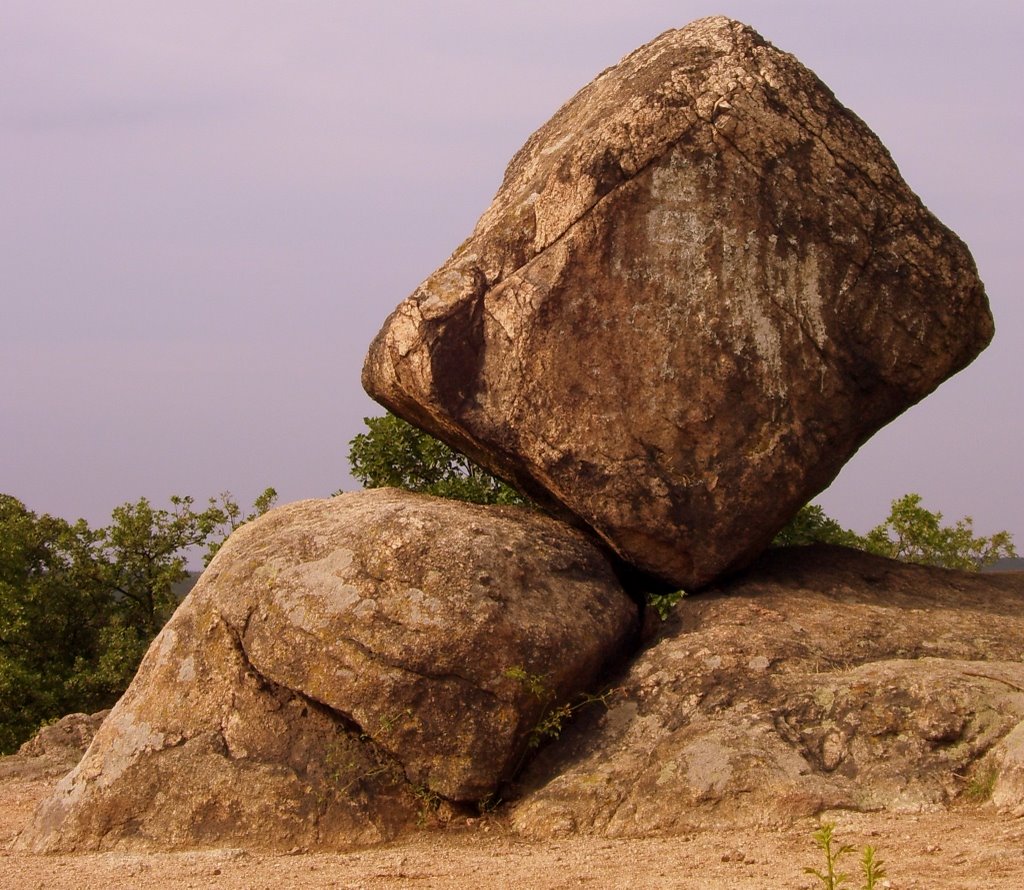