We think this question comes up quite often, which is understandable as the qualification system is a bit tricky. We would like to try and give you a simple but fulfilling summary. The detailed rules can be found here (p. 25-27).

So, if you mess up the FQ, do not worry, because you still have a chance for getting into the A-finals in the Long race!

We hope this clarifies the system, but we are happy to explain everything in details when we meet in less than two weeks! 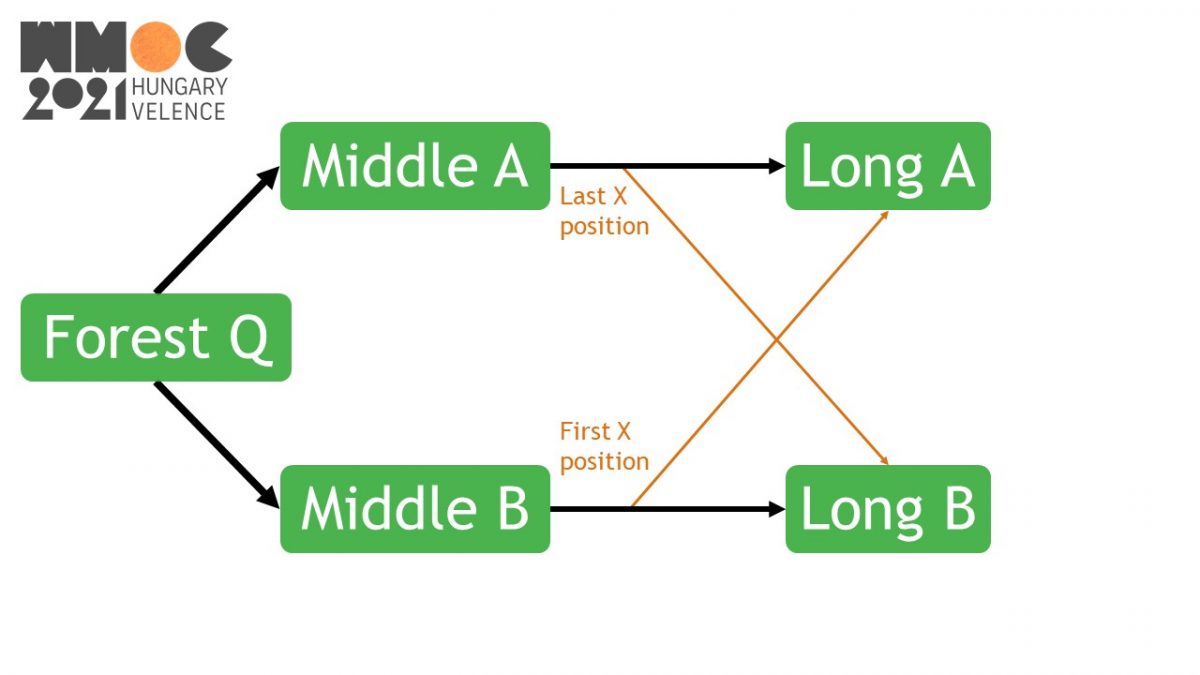