Did you know that in Hungarian Venice is called “Velence”? Even we got confused, and once wrote “Lake Venice” in a WMOC post instead of “Lake Velence”! According to its etymology the first settlers in the area were indeed from the Italian city of Venice. Also, note that the current Hungarian word “Velence” probably appeared in the early 16th century. Before that, both the Italian city and the Hungarian region had been called “Venőce”, later “Venence”, which led to the current name of the WMOC 2021 Event Centre’s host town.

Did you know that this is the last weekend to make your WMOC 2021 entries before the first entry deadline? Make your entries here before 3rd of May, 23:59 (UTC +2)! 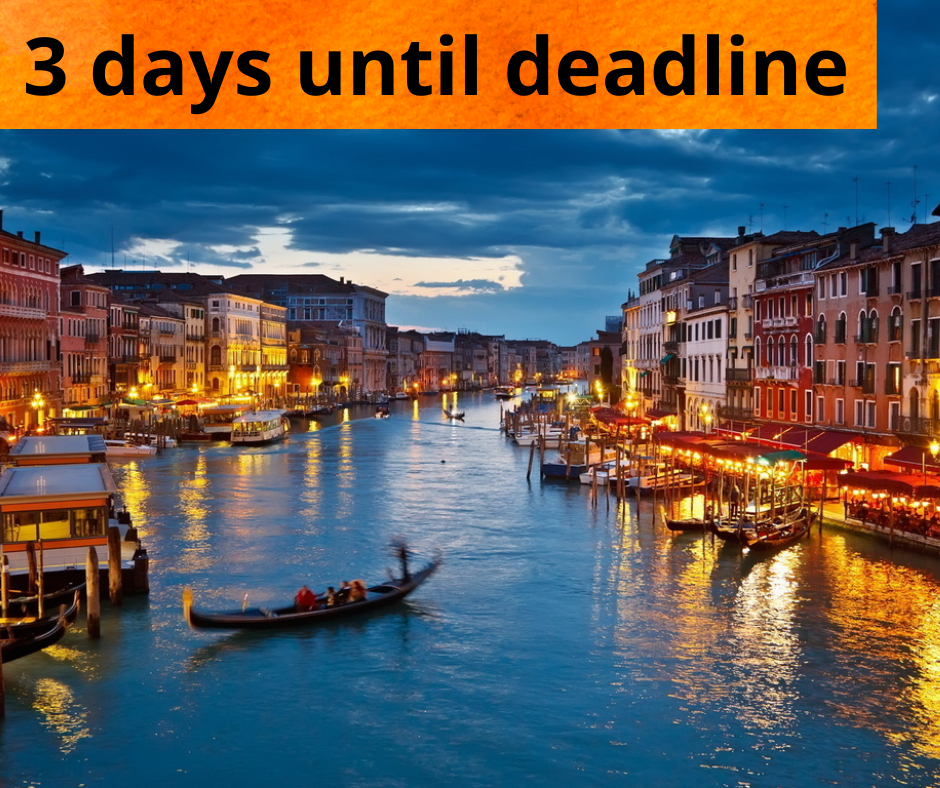