We know of just a few artists who built their own monument or museum in their own lifetime, but Jenő Bory was one of them.

The story of the castle started in 1912 when Jenő Bory bought the one acre of land in Maria Valley near Székesfehérvár. It only had a small wine cellar but they spent their summer holidays there. Bory considered the castle his own work of art, like a statue, rather than just a building. It had no formal plans, he just extended it year by year. This oversized home with its numerous decorations is a special example of Hungarian symbolic architecture. Even its layout is emblematical as its two centers, the Chapel and the Studio Gallery, symbolize two cardinal elements of Jenő Bory’s life. Several hundred statues which were made with the most diverse techniques can be seen in the castle. Paintings cover the walls, there are mosaics inside and outside of the building, glass paintings and fountains appear in the most unpredictable places.

The building wasn’t planned on a drawing board but at the location. Bory was the architect, the project supervisor, the foreman and also the mason. He was building, developing and decorating this wonderful work of art since 1923 with the help of just a few helpers. From its dungeon up to the towers, the castle is 30 m high. It has seven towers, thirty rooms in different sizes including three studios, and there are statues, paintings, antiquities and works of art all over the castle. Heroes, kings and bards of Hungarian history, from Álmos to Sebestyén Tinódi Lantos, stand in the corridors of the Court of the Hundred Columns. 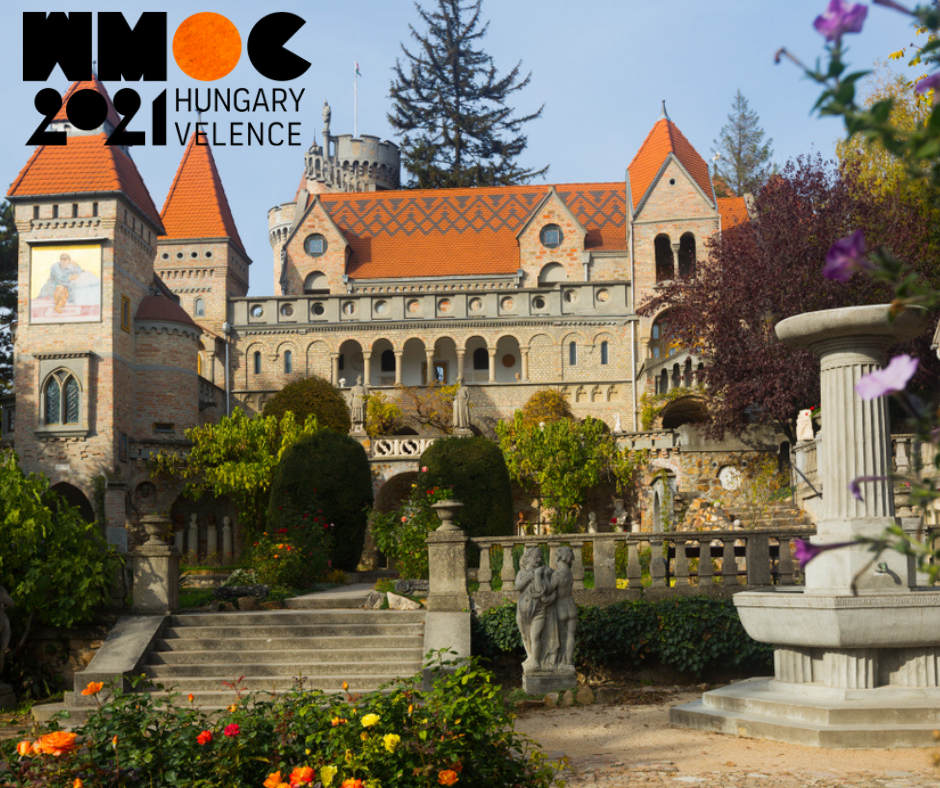